Meet the Governing Board 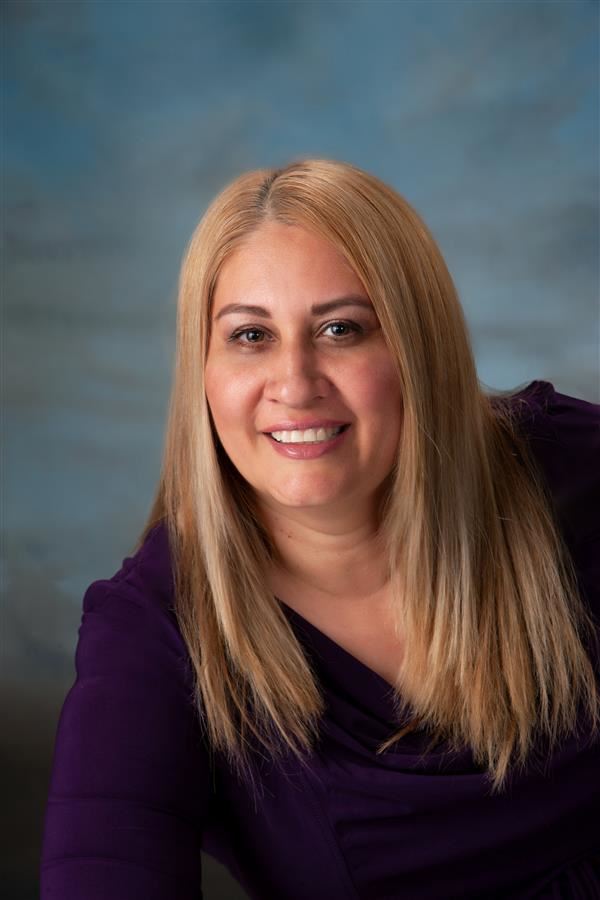 A born leader, power driven and adventurous would be words to describe Mrs. Maria Guzman. Maria attended South Mountain High School and Metro Tech High School in Phoenix and she currently works for Dayan Property Service. Maria is married and has four children, a son, and three daughters. Along with her biological children, she also has adopted two nieces and a nephew. If that wasn’t enough to keep her busy, Maria also has a godson and three grandchildren! She currently has children in the Isaac School District.

Maria has been an Isaac Community Member for over 10 years. Having put so many children through school, Maria understands the importance of public education and cares deeply about the students and community that she serves. As a board member, Maria has received numerous awards including two Total Boardmanship Awards, Certificate of Boardmanship, Associate of Boardmanship, Master of Boardmanship and Isaac Leadership recognition. Maria also attends all Isaac School District parent involvement events and is avid about encouraging parents to be involved in their children’s education. As an involved parent and board member, Maria serves as a role model for Isaac parents and families alike.

When Maria isn’t volunteering for the Isaac Community you can find her spending time with her family, dancing, traveling and crossing achievements off of her bucket list.